This time it was Lauren’s choice for our weekly movie night and she picked a film I had never heard of called All Good Things with Ryan Gosling and Kirsten Dunst (she was great in the 2nd season of Fargo). It came out back in 2010 and got mediocre reviews (6.3 IMDB, 33% Rotten Tomatoes) but I didn’t know anything about it which is how I like to go into a movie. I don’t even want to know what kind of movie I am going to watch I just like to do it live, like Bill O’Reilly, and watch it with no preconceived notion. I hate seeings previews or reading summaries that spoil everything.

Wait, you are asking yourself, how is he in a Long Distance Relationship but still have movie night? It’s not rocket surgery really. We use a service called Rabb.it that allows us to watch shows together and be on camera with eachother like skype. Even without Rabb.it we figured out many other ways to watch a movie together from 5000 miles away. It may sound weird but until you are in a LDR you won’t understand the importance of little things like this. More to come on LDR’s later, we have a lot of advice to share for others that are in the same situation. I like to nibble on popcorn during a movie regardless of over the internet or in person and lately I am so addicted to spice that I threw a bag of this Ass Kickin’ Habanero popcorn in the nuker for 4 mins and 20 seconds. It was given to me as a gift and I gotta say, it is really amazing. It definitely packs a punch in the spice department but not too hot to ruin the movie from eyes tearing up. There is a complete line of Ass Kickin’ products if you ever want to kick it up a notch. Buy the popcorn here if you dare! 🙂

Back to the movie. It was a good length for my taste, 1 hour and 40 mins run time which is just about the max I can tolerate before I lose interest or fall asleep. Good performances from both Gosling and Dunst although the Gosling character (David Marks) never cracked a smile and was a total downer, I guess that was the point. So yeah, I enjoyed it and even though at the start it said it was based on real events that happened I didn’t put two and two together that this movie was about Robert Durst, a New York real estate scion suspected of murder. I am a bit familiar with that because his next trial is set for later this year. I remember saying “so what’s the point of this movie” at the end and when I realized it was about Durst it kind of changed the whole thing for me and it now made sense.

I am looking forward to his trial even more now. If you want to know more about Robert Durst and the trial check out what I have up on Wild About Trial. Perhaps it will be live streamed and I can cover it in full, who knows.

I give All Good Things a 3 stars out of 5.. it was all pretty good. -hWild 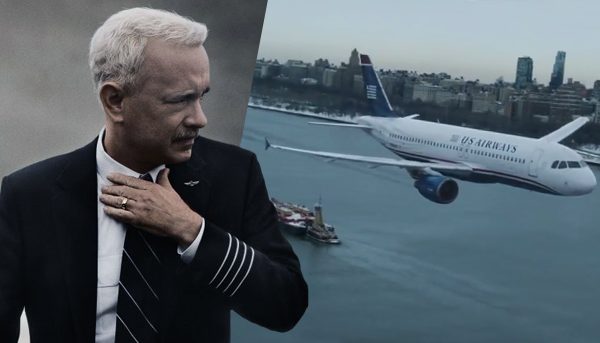 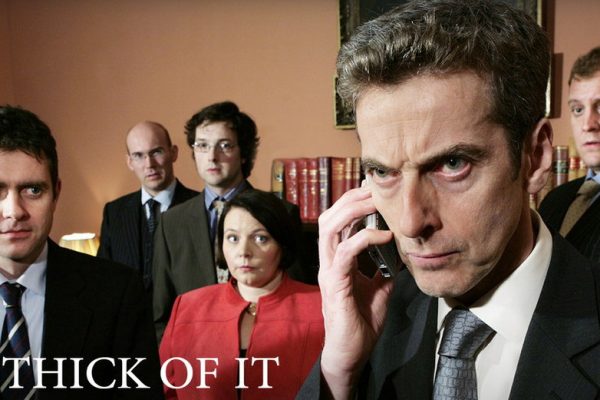