When it comes to BBQ ribs, baby back specifically, I have to say that Tony Roma’s has always been my favorite. As much as I like a “fall off the bone” rib like you would get at Texas Roadhouse there is something barbarically enjoyable about having to gnaw meat off bones like an animal and coating your lips and face in that amazing Tony Roma’s bbq sauce.

The original sauce has a healthy dose of cinnamon in it and is absolutely desish! I buy these bad boys off Amazon for my own home cookery usage. It’s great on everything really!

It’s sad to know that Tony has shut down many of their restaurants (especially in the Phoenix area) and the only ones remaining in the Southwest are inside the Fremont Casino in Las Vegas and at the Universal Studios City Walk in Hollywood CA. Tony Roma’s is inside the Fremont Casino

If you have been to Fremont street in Vegas before you know it can be a somewhat shady part of town. It is reminiscent of Hollywood Blvd as far as the people and atmosphere go (keep your wallet held tightly).  The Fremont Street Experience scene is something you would want to check out at least once to get the full feel for Las Vegas and it’s history since this is where it all began. I suggest doing it at night as most things in the city of sin.

The restaurant is located inside the Fremont Casino and doesn’t really reflect the feel of other Roma’s I have been to. It’s somewhat shabby, visibly worn and overwhelmingly dingy but it somehow suits the flavor of the Fremont area. If you read the reviews on Yelp you might be tempted to pass up this location but I decided to give it a shot as I was craving those amazing baby back ribs and sauce. Onion loaf appy is a must!

I was craving the whole experience really.. from the tasty buns with herb butter and the onion loaf appetizer with bbq dipping sauce to the full ribs and fries dish of amazingness. After skimming through the reviews, some good but most horrible, I understood what I was getting into and decided to go for it anyhow. I learned that there would be a loud hostess who would scream out the name of parties with a harsh raspy north easterny voice. Sure enough she was there hollering out weird names from around the world as tables became available. Expect a wait from what I have seen and read (especially at 9:30 when they do a $12 steak and lobster meal) and if you can get a seat at the bar grab yourself a moderately priced cocktail and enjoy the show. I heard mainly British accents while I sipped on a low pour vodka martini, I felt like I was in a pub during the world cup. The bartender was friendly and although the screaming hostess gave off an essence of rudeness I think it only added to the “show” of this location. I felt like I was in pushy New York restaurant. Cran vodka and martini as we people watch and wait.

We waited about 15 mins to be seated which was fine with me as I like to partake in a proper martini before dinner meals. Our little Asian server came pretty quickly and was somewhat personable/understandable. I noticed they don’t just bring out the bread and butter without you having to ask for it which is strange but just remember to order it as you sit down because it is worth it for that tasty butter! I was really hoping the food that was to come out would be just as good as I remember it and thankfully it was. The ribs were totes delish ($22 for a full rack) and the fries were beautifully done. It was all so perfect. I gorged on the ribs like a zombie in a Romero film with excess sauce dripping from my chin and cheeks and all over my fingers and I didn’t care. I finished the entire plate in 4.2 minutes and then worked some of the Totes Wild magic to steal 3 more ribs from meh ladies plate (and some extra fries for good measure).

Other than some rude chick at the nearby table staring at us the whole time the experience was amazing. As we walked out she continued to gaze our way which made Lauren want to go confront her but thankfully, me being the easy going peacemaker that I am, I got us out of there in one piece and back to the to the The Freakmont Street Experience. Expect to get some not so friendly staff members in a loud dirty environment but remember you are there for the food! It’s Vegas, relax buddy.

If I just focus on the taste of the food I give Tony Roma’s a 4.5 out of 5 stars. Close your eyes and dig in! 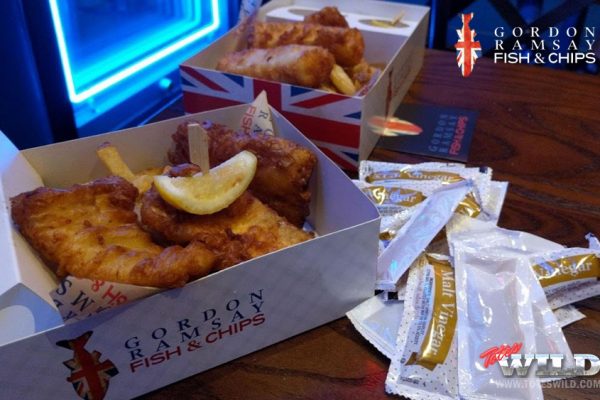 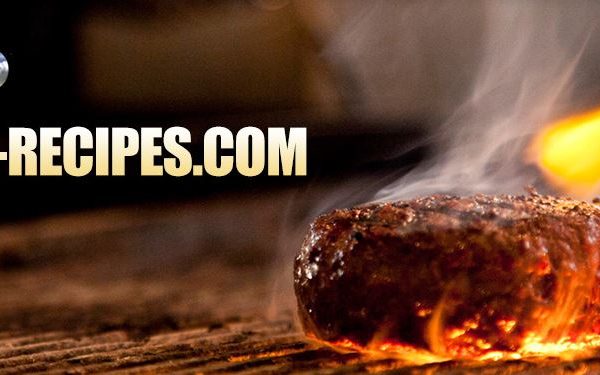 Burger-recipes.com, my new site full of guess what? Burger recipes. 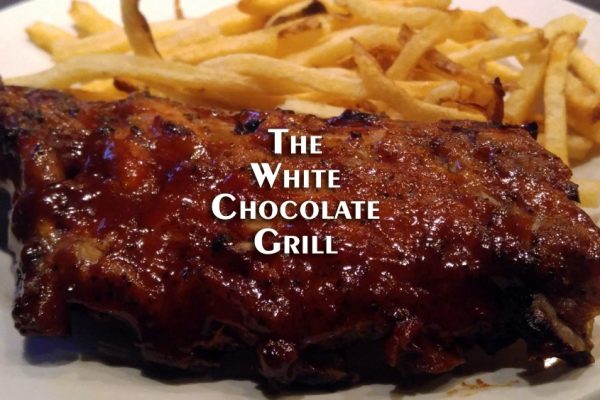