Inside Leslie on South Beach I did my usual due diligence online before making the decision to get a room for a few nights at the Leslie hotel.  After much consideration over this mile or two long strip of beach I thought it looked like the best location for the price. The room was $250/night which is not too bad overall considering the ridiculous pricing of everything in this area.

Typical valet parking for $30/night, hey it’s a rental car, have at it mister valet. The staff, although odd, was somewhat courteous. Apparently the “do not disturb” sign actually reads “come in” so beware of that if you plan on napping or walking around with your privates hangin’ out.  I get used to mid to high end hotels having the basics at least but this room had nothing but fancy, heavy, designer furniture. What is the need for a tiny little stool that weights 80 pounds? Not the most comfortable thing to sit on while working. Yes, even though I am travelling I still work. Some of us have a job! Wifi was free and functioned pretty well.

Our view was the wall of the Carlyle hotel about 10 feet away. The room felt claustrophobic and jail cell like. I guess it’s all about location of the hotel and not the view. I only spring for rooms with views on special occasions and such. 🙂

The waterfall shower was nice but I had to stuff the big designer pillows in the shower window or the room lit up like the 4th of July during the day. Some peeps like a nap during the day yo, some blinds or shades would be a nice touch. No complaints from the bathroom really other than the lighting was a bit dim.

The room had a small fridge that I emptied out until we left so I could put my water, juice and vodka in it. Again, not providing the basics like an ice bucket or ice machine makes for a grumpy hWild. I had to go down the elevator to the desk and ask about an ice bucket which ended up being delivered to the room by that weird greeter guy that opens the front doors and acts super creepy like with the guests. No iron or ironing board of course, god forbid anyone be wrinkle free in this dumpy little strip of hotels and sand. The bed was pretty sweet, I think I slept pretty well when I wasn’t arguing with the little lady over random things. One nice touch was the free buffet breakfast on the front porch. Eggs, sausage, bacon, taters, toast, fruit, cereal, tea, milk, coffee, juice, view. It was all very tasty and convenient and started the day off right although I ate too much and just wanted to nap for the rest of the day. It’s nice to see people recovering from hangovers like myself. We decided to try to eat dinner outside even though it was raining and windy. All of the South Beach restaurants have huge menus of everything so I was a bit skeptical at the tastiness and quality of the dishes. I ordered a brick oven fired pepperoni pizza and Lauren went with the Kobe beef burger as well as a $14 starter of carpaccio (which was minuscule and not impressive in the least). The burger and fries was $10 which is unheard of for a Kobe beef burger so I again was thinking they are full of shid but it turned out to be one of the tastiest burgers I have sunk my teeth into. We were both pleasantly surprised.

There was a pool up top with a hot tub that was nice and had a view of the beach and ocean. Overall it was a pretty good stay I guess, I just hate South Beach and basically all of Florida so I might be a bit jaded to begin with.

I give that Kobe burger 5 out of 5 stars fo sho! -hWild 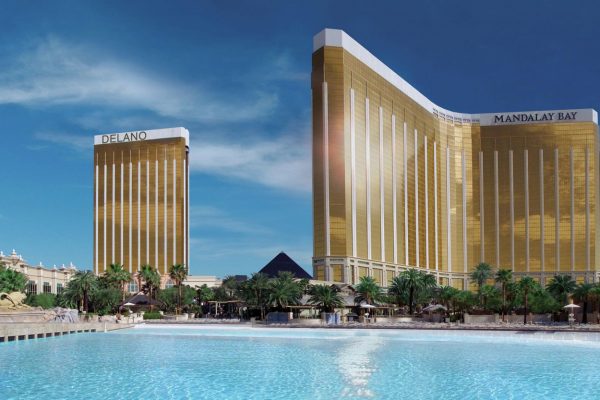 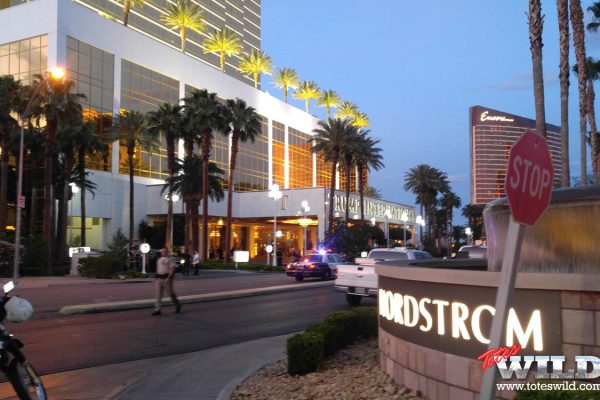 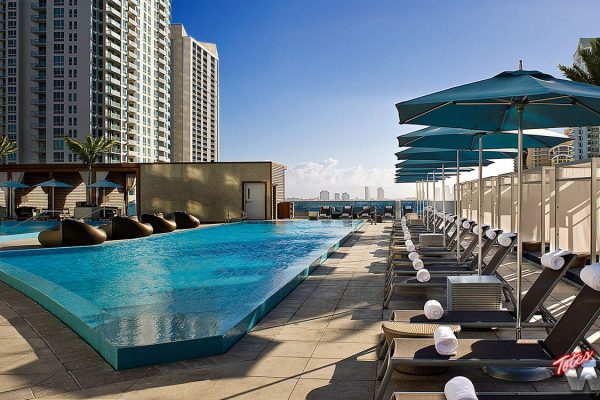