OJ Simpson should be happy about his upcoming parole review – but instead he’s dreading it, a prison pal has said.

On July 20, the 70-year-old – who is currently eight years into a nine-to-33-year sentence for armed robbery and kidnapping, among other charges – will be told if he can leave his Nevada prison.

But while the media was kept out of his previous parole hearing, Simpson says this one has become a ‘circuslike environment’ of live feeds, media hype and same-day rulings, a close friend told Page Six.

Simpson’s last parole hearing, in 2013, was mostly a closed-door affair. But this time there will be live broadcasts and a same-day ruling, something Page Six was told ‘has never happened before.’

‘The Juice is sweating it over the parole hearing,’ said Jeffrey Felix, Simpson’s former prison guard and self-styled ‘BFF,’ who wrote the book ‘Guarding The Juice’.

‘He’s been told there will be media tents outside, pool reporters in his room and the Carson City hearing room, and cameras sending a live feed to the media outside.

‘He is asking why they are fostering a circus-like environment for his hearing.’

If granted parole, OJ would be released back into the community on October 1.

‘OJ thinks he deserves his parole – he’s been clean for nine years, hasn’t had any write-ups, took all the programs and classes they told him to take,’ Felix continued.

‘But he thinks all this media hype is going to screw with the parole board and put pressure on them to keep him locked up.

‘The media still portrays him in a negative light because he was acquitted of the murders [of his wife Nicole Brown and her friend Ron Goldman in 1994].’

Simpson was convicted in 2008 of taking sports memorabilia from a Las Vegas hotel-casino at gunpoint in 2007.

Prosecutors said his order that people stay in the room amounted to kidnapping.

He was sentenced to 33 years, with possibility of parole after around nine years, in Lovelock Correctional Center. 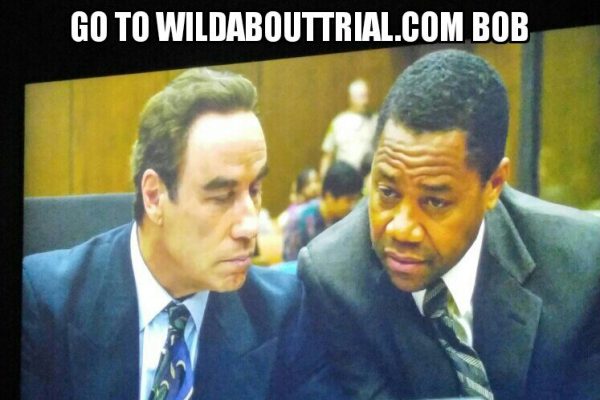 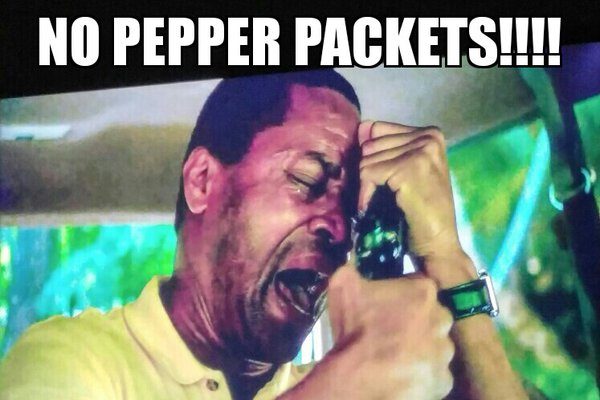