I gotta say this. Universal Studios Hollywood is a real suck job and waste of money, especially during the summer. They rape you for $100 to get through the gates, then cram you in to fend for yourself with all of Mexico and Japan. They allow the park to fill up to the point where there are 2 hour lines for anything and everything.

I recall enjoying the place when I was 8 years old but to see the same old tired jaws attraction with the unrealistic two toned shark that floats to the surface and somehow sprays water on you as it “attacks” you shows you how little they care about their customers and the product they are putting out there.

The back lot tour took forever and was extremely lame. Some wanna be glee actor is sat up front who peppers you with annoying and useless Universal facts and unfunny jokes. It get’s so hot in the summer they actually park the tram in front of huge misters that blow water on you just so you don’t die of boredom/dehydration.

My favorite part of the Universal Suckjob Studios experience was the 4 minute ride that is Jurassic Park. Nothing special but it cools you off which is a much needed reward for standing in 100 degree heat for 2 hours. I am not sure how accurate the animatronic dinasours are though cuz I don’t recall ever hearing about the Bentneckotops as seen to the left.

The Mummy ride wasn’t too bad but overall the rides at this place suck and the lines are ridic. If you want real rides go to Six Flags Magic Mountain.

I was excited to hit one of the few remaining Tony Roma’s for ribs and fries, which is located in Universal Shitty Walk, but by the time I got out of this dump I was too tired and full of garbage food to execute the plan. FML. 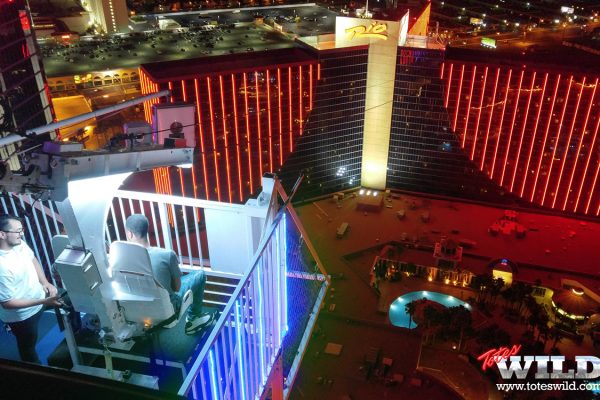 The Voodoo Zipline in Vegas made a bidge outta me 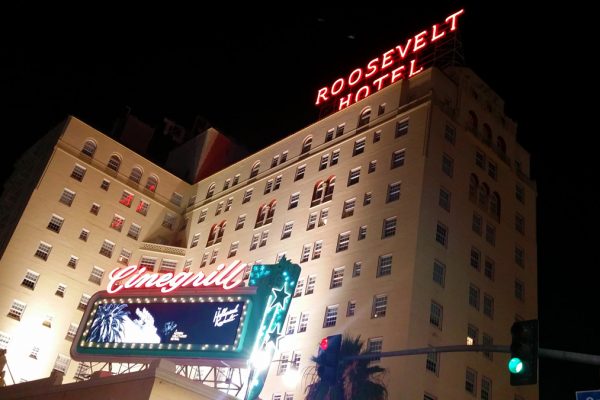